Where do we deliver? 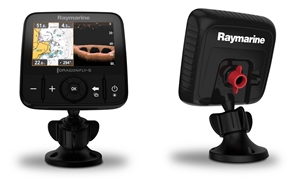 A rattle chamber to put on your lures or flies to give them some noise... 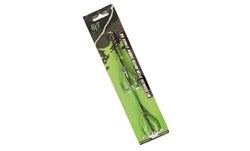 Ready-to-use stinger for your rubber bait. 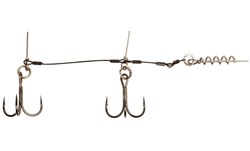 Famous from FLY VS JERK, the Miuras Mouse by Strike Pro is one of the hottest news of 2019... 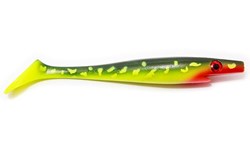 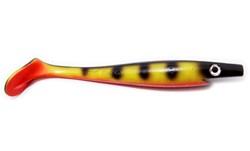 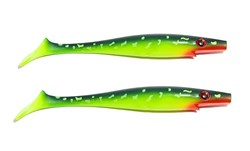 Flatnose Mini from Edvin Johansson is a new and effective soft bait for perch that can be ... 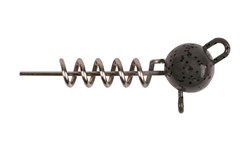 Razor sharp jig head, perfect to use for perch or bass fishing. 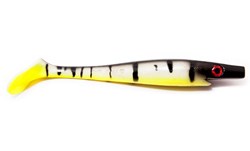 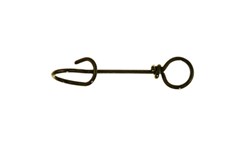 Shallow screw used instead of a weighted jig head to make your rubber lures shallow runnin... 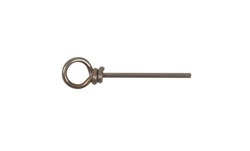 Stinger spikes from BFT for creating your own stingers. 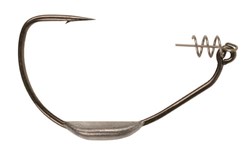 A razor sharp weedless hook from Owner. Makes it possible to catch those fish who hide in ...

Really cool new version of the Wiggle Tail that will take your fies to a whole new level -...

Weight with fastach - it has never been more easy! Really efficient fly for perch, sea trout and other predatory fish that feed on smaller ba... 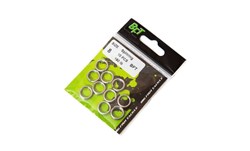 The Piglet Shad from Strike Pro - Redesigned to be perfect for perchfishing!

If you could only use one perch softbait for a whole year, this one would be a pretty perf... 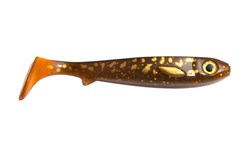 The Flatnose Shad from Edvin Johansson is a perfect pike snack that can be fished in many ... 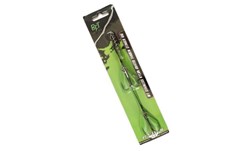 Ready-to-use stinger for your rubber bait.

This material have perfect long fibers that works to build heads on your flies.

Scent Markers to add color and scent to your lures. Sometimes the difference between a fol... 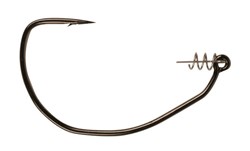 A razor sharp weedless hook from Owner. Makes it possible to catch those fish who hide in ... 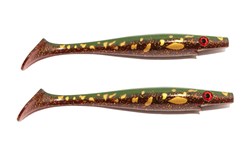 The Giant Pig Shad 26 cm is a bigger brother of the extremely popular Pig Shad 23 cm - and... 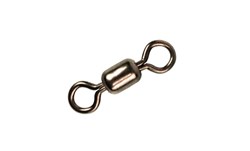 Awesome swivel made out of stainless steel. Available in one size for perch fishing (#8) a...